The Mystery of the Castrum 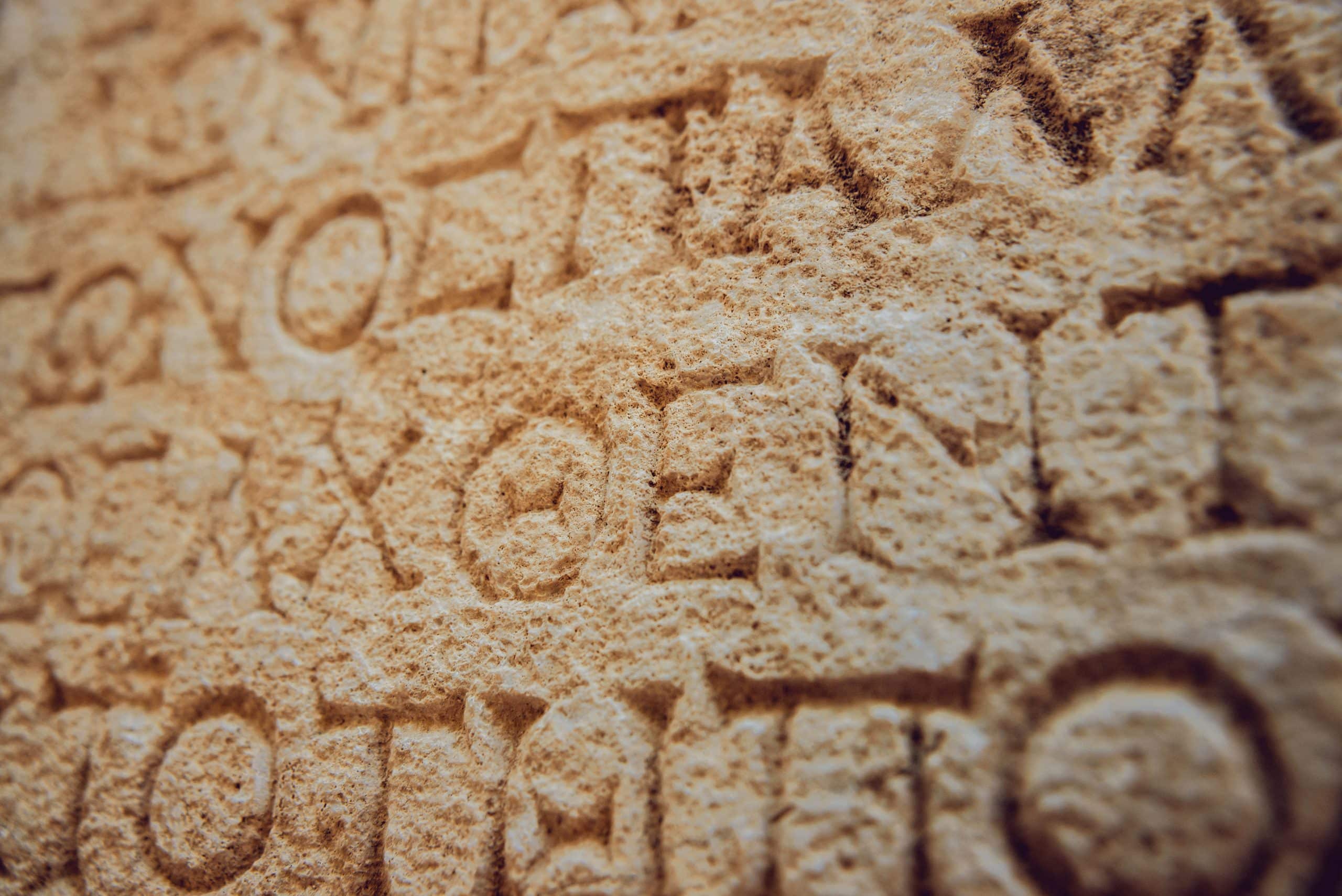 You are contacted by your archaeologist friend Laurent Verdille. For the past month, he has been excavating the basement of the hotel des ducs where the wall of the Roman Castrum passes through.

He tells you by e-mail that he needs your help because he is close to making an important discovery.

However Laurent Verdille cannot tell you more because he feels followed and threatened.

Therefore he asks you to continue his research while he attends a medieval archaeology congress in Paris.

Will you be able to take up the challenge?

By taking part in this game session, you will discover part of the heritage and history of Dijon and in particular part of the Roman Castrum.

The Roman Castrum of Dijon

In Latin, the castrum is a fortified place, the camp of a Roman legion.

Between 270 and 275, under the threat of “barbarian invasions”, the Emperor Aurelian had a surrounding wall built. The aim was to protect the city of Dijon, which at that time was called “Divio”. This stone fortification with a perimeter of 1200 metres, 10 metres high and 4.5 metres thick had 33 towers. Four gates led into the Roman Castrum.

As you can see, the surrounding wall passes through the basement of the Hotel des Ducs de Dijon. Our objective is to share this piece of history with as many people as possible. Even if you don’t book our escape game room, don’t hesitate to ask us (by contacting us beforehand) if you wish to discover it. We also know that one of the 33 towers was located at the Hôtel des Ducs. Unfortunately, the Malraux law came too late and it seems that some past contractors didn’t have much consideration for these remains.

OUR OTHER ESCAPE GAME ROOMS

We invite you to discover the scenarios of our 2 other rooms: “Black Magic” and “Monuments Men – Summer 44“.