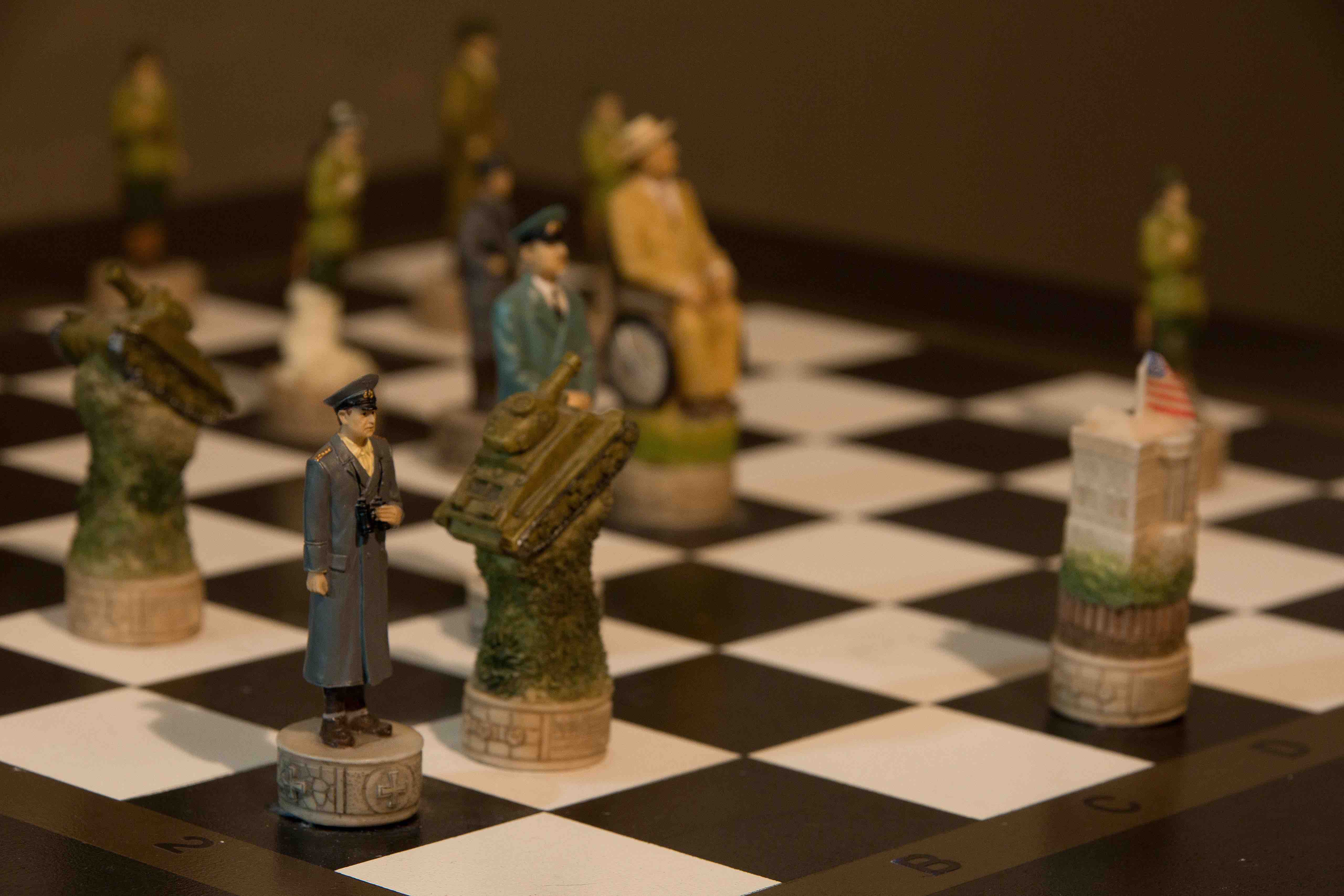 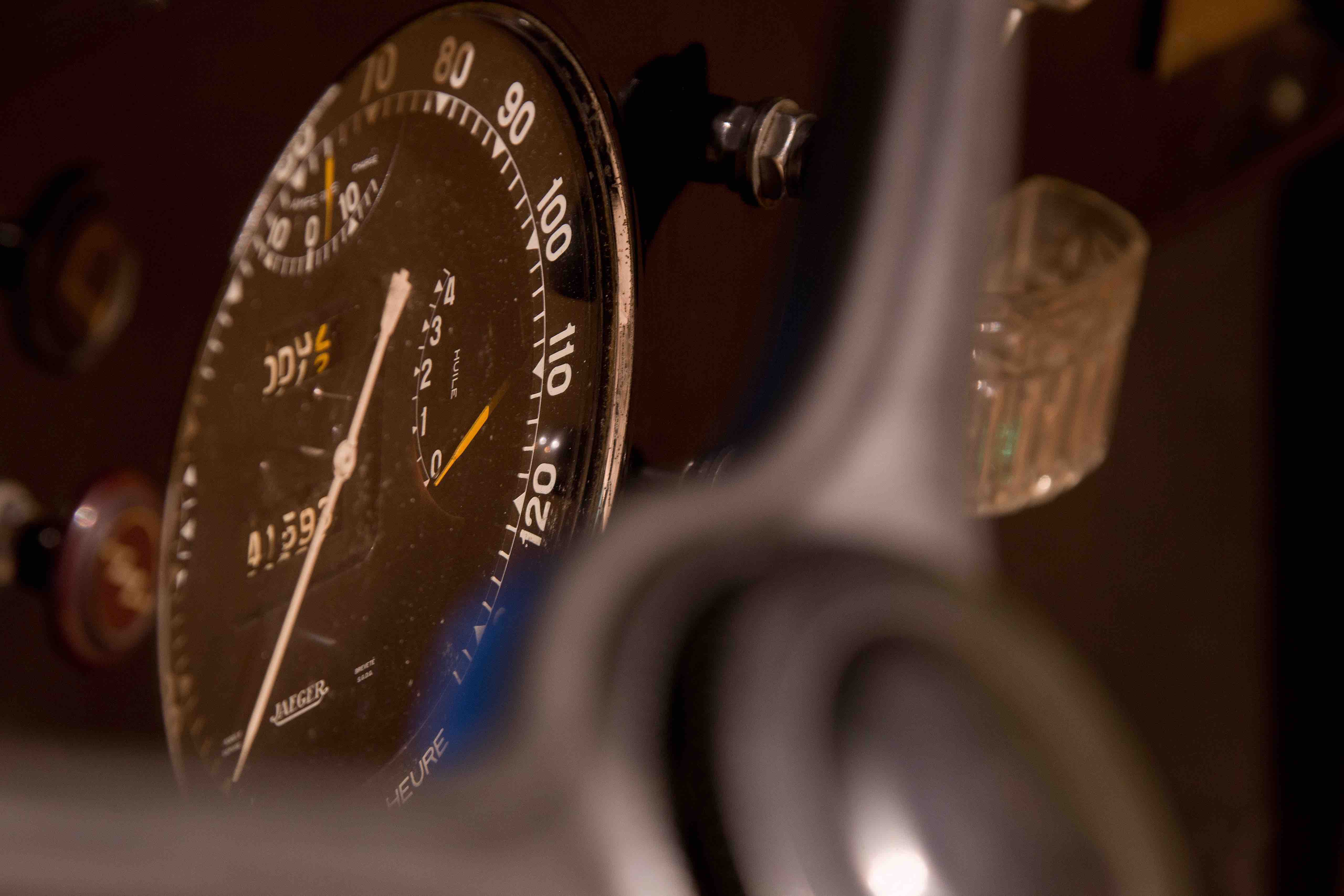 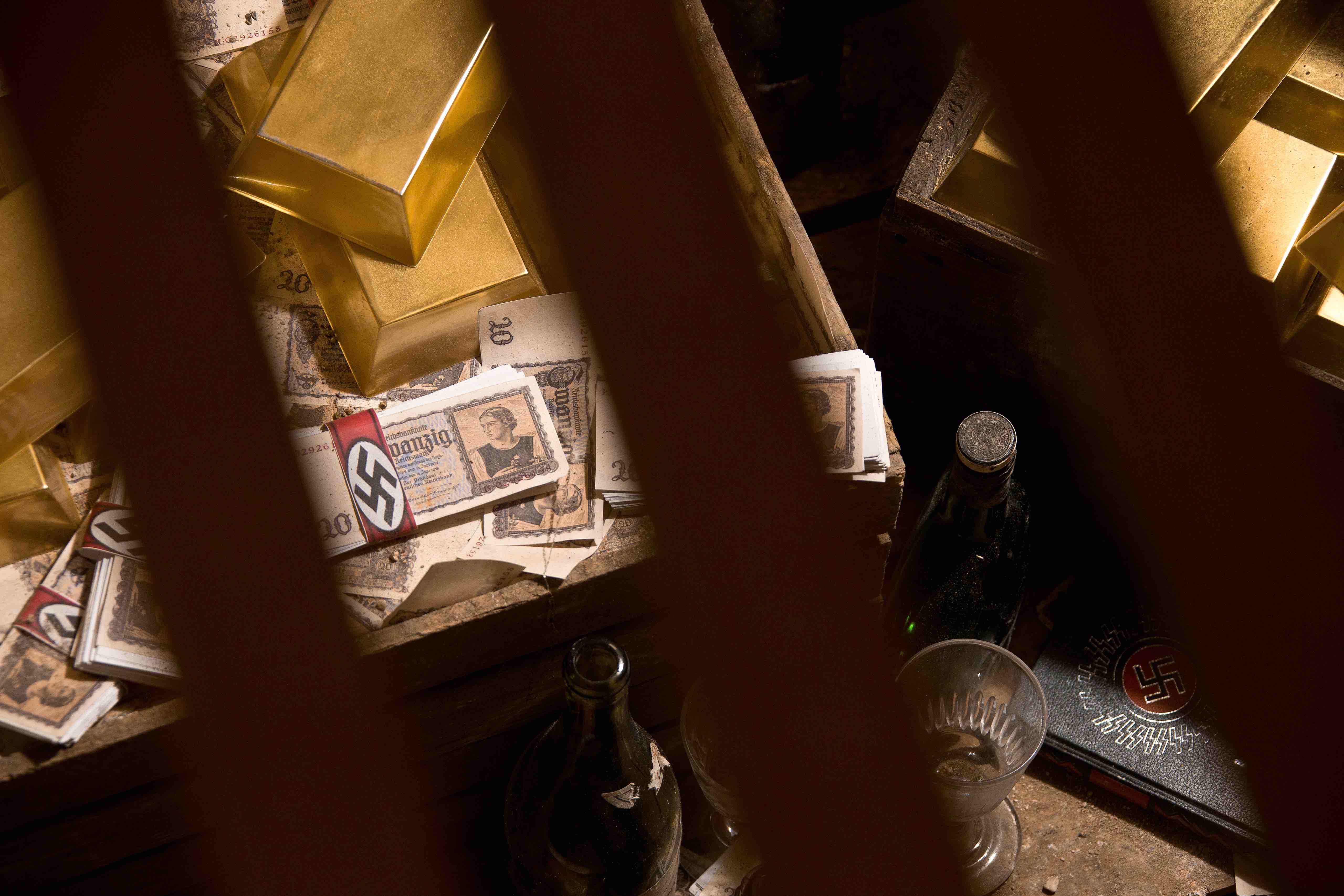 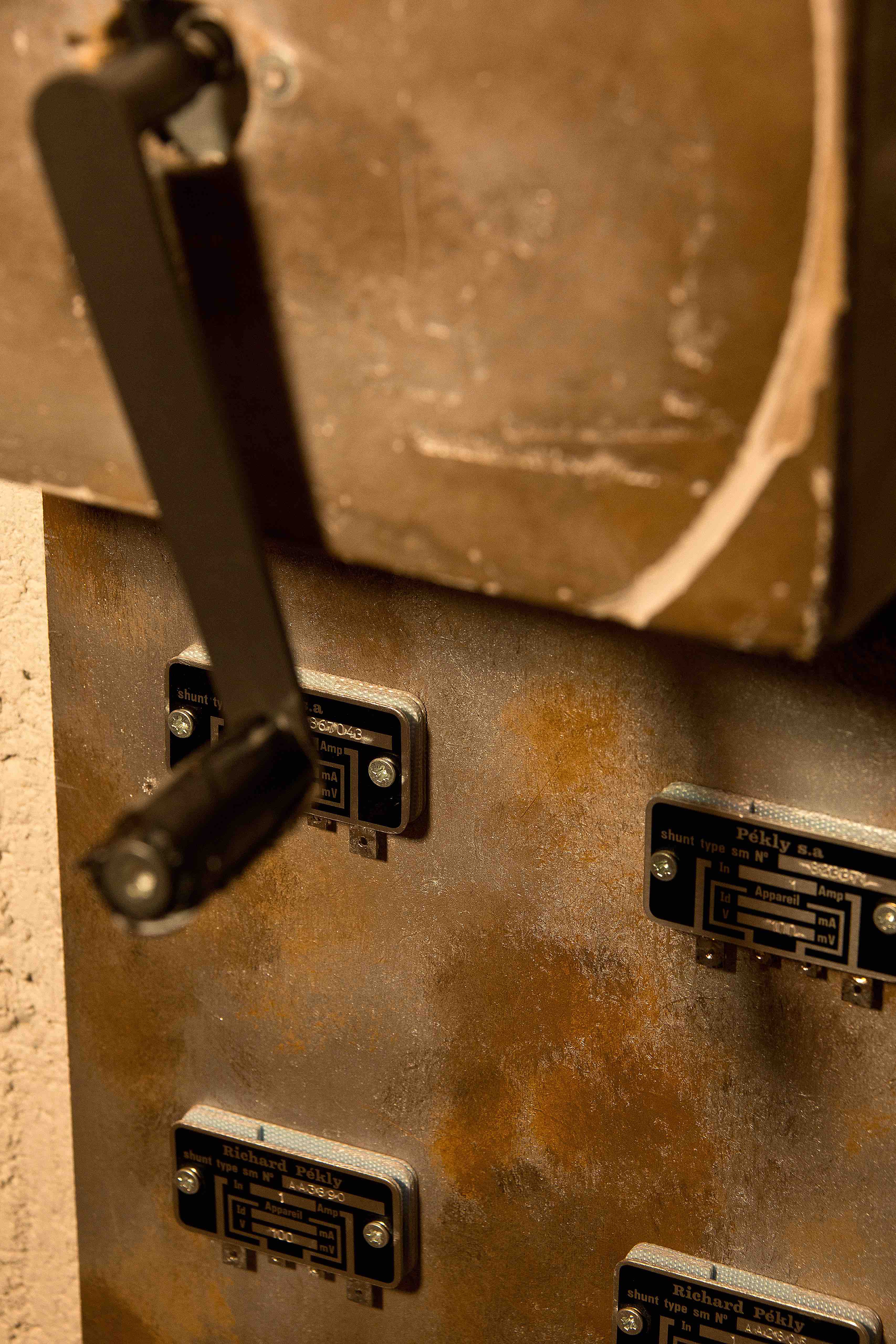 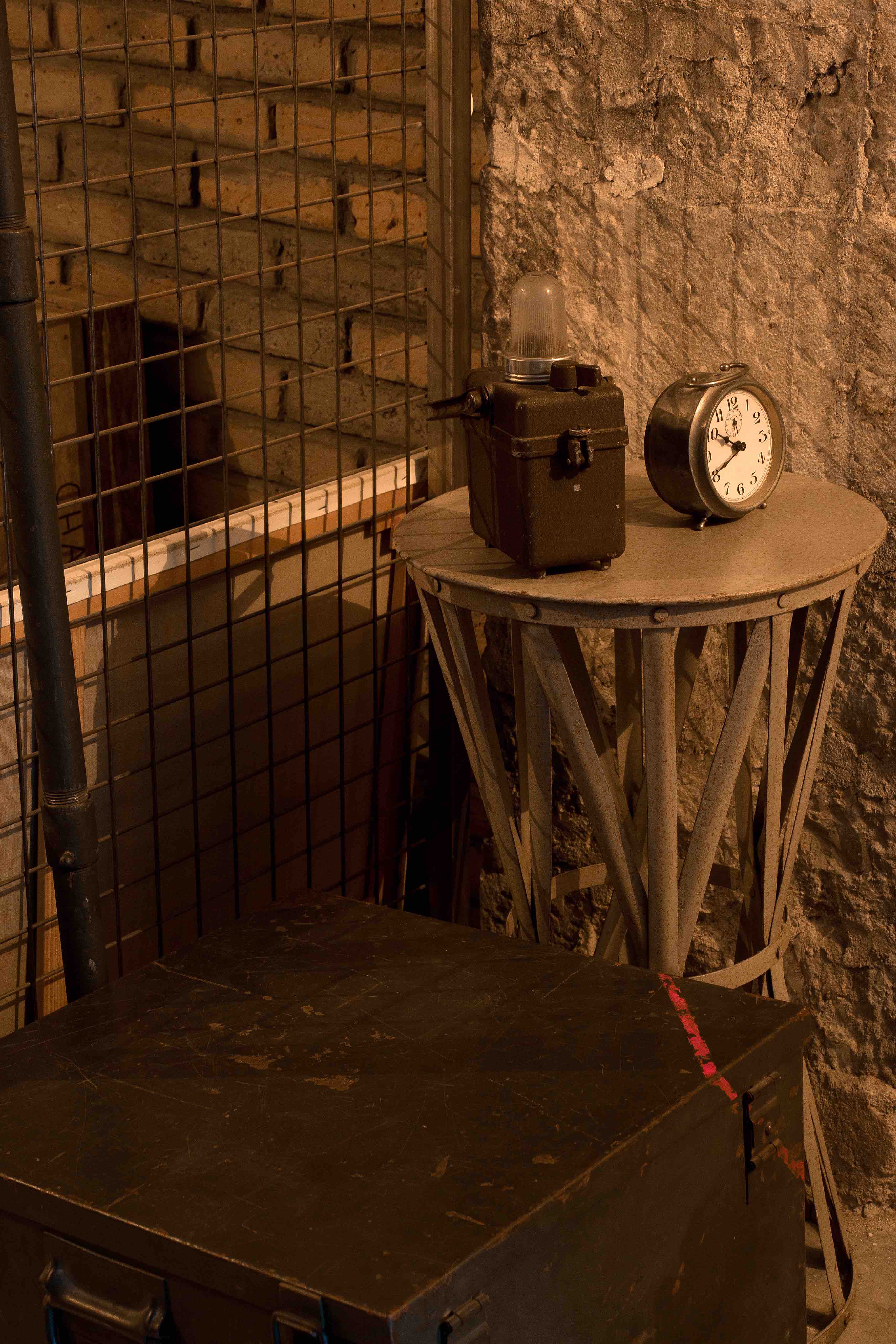 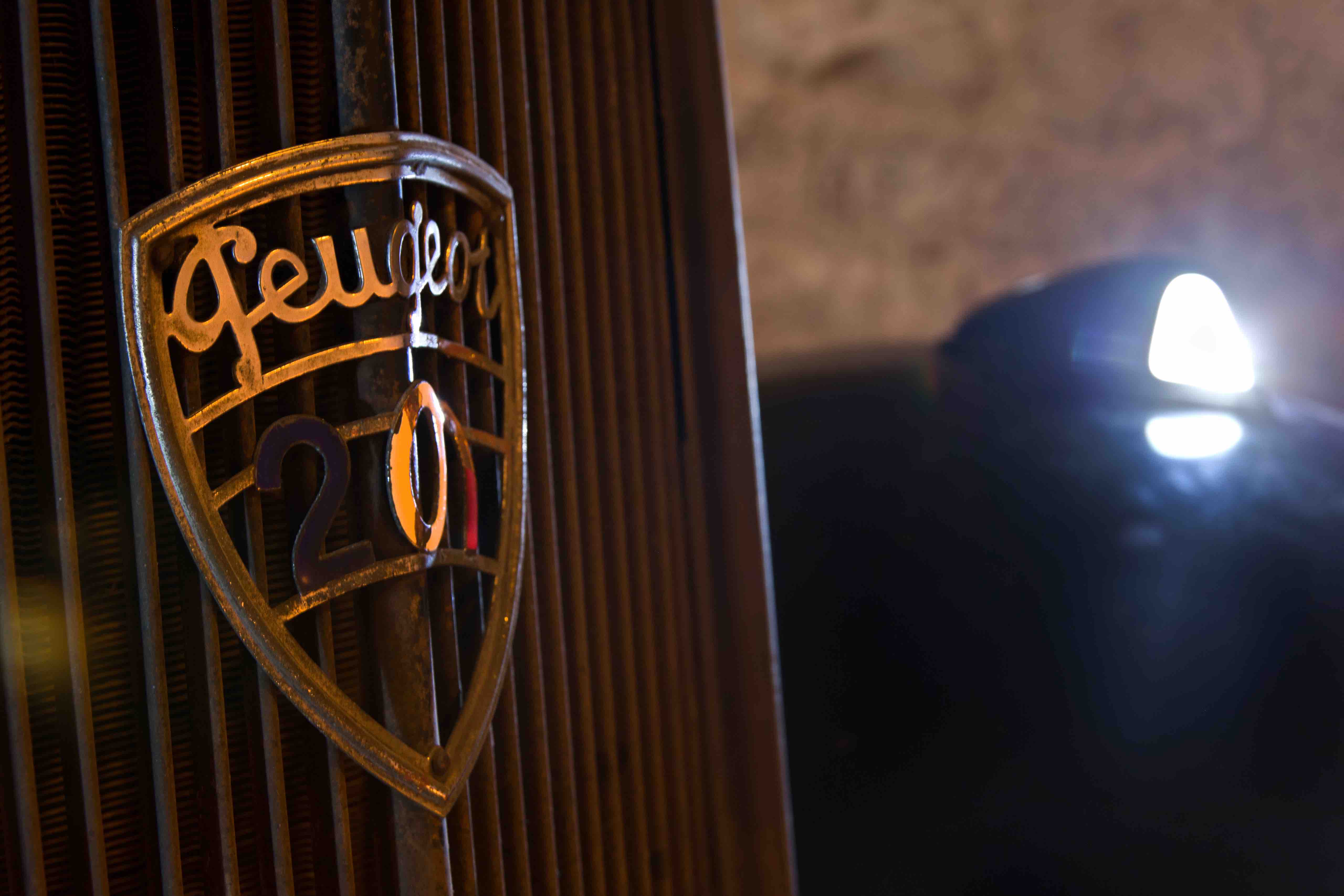 August 1944, German troops are preparing to leave the city of Dijon.

Kurt Vo Behr, Head of the Einsatzstab Reichsleiter Rosenberg in France, asked that 4 major works of the Museum of Fine Arts in Dijon be placed temporarily in the cellar of the Hotel des Ducs.

These 4 major works will be sent to Berlin in the coming days.

Members of the “Monuments Men” Unit, will you succeed in saving these works?

THE STORY OF THE “MONUMENTS MEN”

To prepare your mission and give you every chance to succeed, we invite all players to watch the video below.

If you want to know more about the “Monuments Men” Unit, we also recommend the :

WHY THE “MONUMENTS MEN” THEME?

We have beautiful vaulted cellars in the basement of the Hotel des Ducs. In 2018, we organized a play as part of the “Festival de Caves“. Quickly, we thought that these cellars could have been a hiding place for the resistance during the war or on the contrary, a bunker occupied by the Germans.

Loving History, we re-studied the period of the German occupation in Dijon.

First of all, the character of Pierre Quarré, the curator of the Dijon museum, who did his utmost to preserve the works of the Museum of Fine Arts, has given us the idea of a first scenario around the history of the “Monuments Men”.

Secondly, the strike of the railwaymen of the depot of Dijon-Perrigny in 1943 to obtain the grace of 7 resistants who had just exploded the bridge of the tanneries in Dijon gave us the idea of a 2nd scenario around a network of resistance having its HQ in our cellars.

Finally, after some debates and a survey among our community of players, we opted for the scenario “Monuments Men”. The proximity between the Museum of Fine Arts and the hotel was a decisive argument.

OUR OTHER ESCAPE GAME ROOMS

We invite you to discover the scenarios of our 2 other rooms: “Black Magic” and “The Mystery of the Castrum“.