60 minutes and the clock is ticking...

WORLD WAR II Save Dijon's heritage THE SCENARIO August 1944, German troops are preparing to leave the city of Dijon. Kurt Vo Behr, Head of the E

Black Magic by Locked Up

The Mystery of the Castrum

CAN YOU ESCAPE IN 60 MINUTES?

GET LOCKED IN FOR 60 MINUTES

An enchanted forest, inhabited by strange characters (Magie Noire), A bunker that will have to be explored quickly and efficiently (“Monuments Men”), An archaeologist asking for your help (“Le Mystère du Castrum”)

Search, use your brain and especially communicate to escape on time !

One hour of great fun
during your stay in Dijon !

Prefect for your Team-Building

Answers to common questions below...

Who can play this game?

You can play this game together with your family members, friends or colleagues from work. The minimum age to participate is 10 years old.

What rooms are available ?

We opened our first room on December 2018. The theme of the room is “Black Magic”. You’re immersed in a fantasy world. This room, created by the company LockedUp, already existed in Paris. The site escapegame.paris has dedicated a laudatory article about this room.

We opened our 2nd room “Monuments Men – Summer 44” on November 2019. You are immersed in the world of World War II. On an original scenario, you will discover the history of the Monuments Men, a unit created by the American President Roosevelt to recover works of art stolen by the Nazis during the Second World War. Through this game, we wish to pay tribute to rose Valland, jacques Jaujard and pierre Quarré who played an important role in safeguarding our heritage.

We propose a 3rd room “The mystery of Castrum” since June 2020. You are in a medieval world. On an original scenario, we will make you discover the Roman wall of the third century that we have in the basement of the Hotel des Ducs. We will also highlight 2 spaces discovered during the construction of the room.

What is the ideal number of participants ?

The rooms are configured to be played optimally with 3 or 4 players.  With 2 players, it will be a real challenge to escape before the time limit. With 5 players, you will need a great communication between your team members.

How long is the game?

A game lasts about 90 minutes :

For the smooth running of the game, it is obviously advisable to arrive on time.
.

How difficult is the game?

The game is designed to be completed in 60 minutes. You do not need any special talent other than searching clues, manipulating objects, using your brain, acting fast and having a great communication between your team members.

Don’t worry if it is your first escape game. The master of the game adapt the number of clues to the level of each team. Our goal is first and foremost that everyone has fun.

On the other hand, don’t worry if you are regulars, with no or just a few clues, it will be very challenging.

How should I be dressed ?

Nothing special. We just recommend that you bring the least amount of belongings and accessories possible with you in order to move comfortably and fast during the game.

How much does it cost ?

The price of a game depends on the day and the number of people you are with.

There will be an extra person, how do we do it?

If you have not booked for the right number of players, no problem, you can pay the supplement upon your arrival.

Attention, our rooms are limited to 5 players we can not exceed this figure!

We accept payment by cash or credit card.

Is it possible to cancel a reservation? Or to shift it?

Canceling is not possible but you can modify your reservation with no cost to another day/hour available if we are notified at least 3 days before your game.

After this date it will unfortunately not be possible to move your reservation.

What health measures did you take in the Covid-19 outbreak?

Does your team have what it takes? 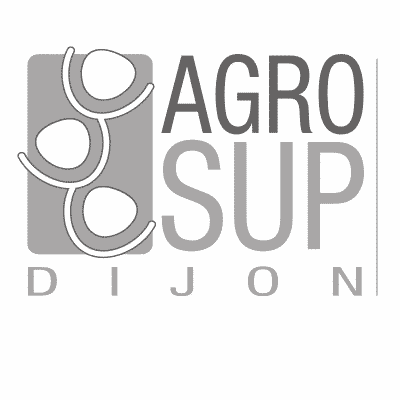 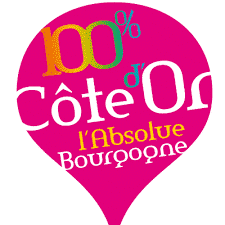 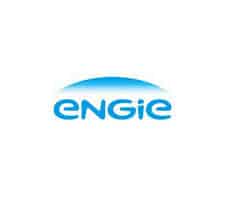 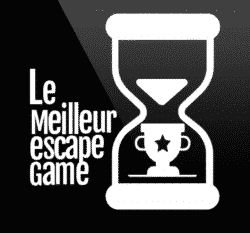 Click to check our schedule or make a reservation

“A great immersion, a staff at the top”

"Second experience of escape gamme, and it was very good! A great immersion, varied and numerous pieces, a staff at the top. I highly recommend!" Thomas on our Facebook page

The decor is impressive, I look forward to discover the next rooms !

"The master of the game welcomes with a smile, the decor is quite impressive, the plot of riddles well tied.I spent a real good time, look forward to discover the next rooms" Nadia on our Facebook page

"First experience of escape game and it was incredible! The immersion is total, the sets are rich and varied, as well as the puzzles and the plot.The staff was very nice. I enjoyed so much that I'm afraid to be disappointed by going elsewhere! I recommend" Gaetano on our Facebook page

"In this escape game, you'll come across a single padlock and a wealth of mechanisms that are well-integrated with their environment, one of which is particularly ingenious, surprising and hypnotizing, and also makes it possible to accentuate immersion."          Website Escapegame.paris

You are up to the challenge but you have a question. Don't hesitate to contact us !